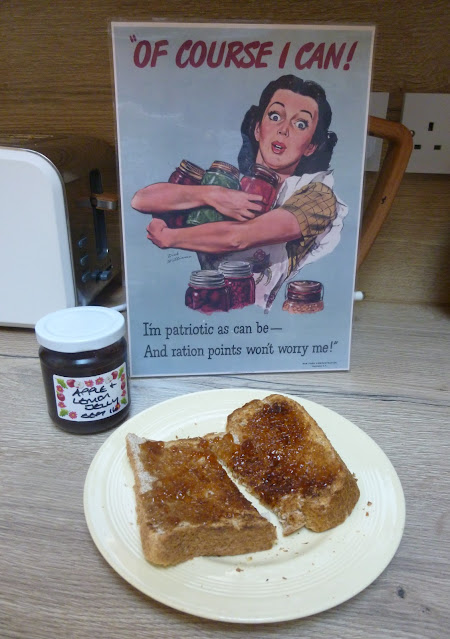 This morning breakfast was just a simple slice of toast with homemade jam. 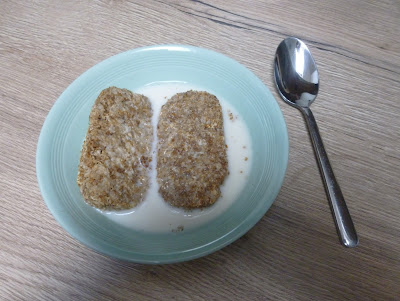 Closely followed by a couple of weetabix with milk.

The milk is lasting well and should see this week out easily. 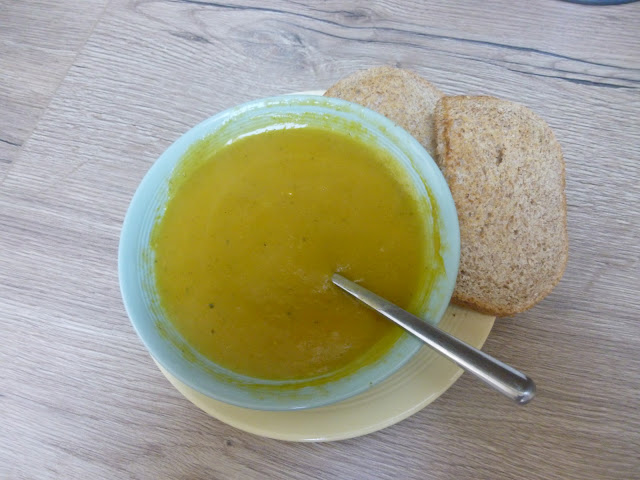 Lunch was equally simple, just a bowl of soup and a slice of toast.

The dish is a bit of a mess because I went all 'modern' and warmed it through in Alan's microwave, I was just being lazy and didn't want lots of pots to wash before we left for the hospital. 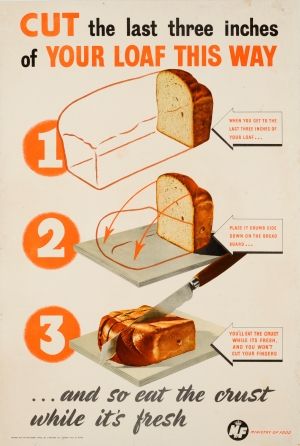 The first loaf that I bought is starting to get stale now, and would be no good for sandwiches ... it's really into National Loaf territory now, I could lob it at an enemy and have his eye out, but instead I decided to follow this idea and flip it over for slicing into pieces for toast. 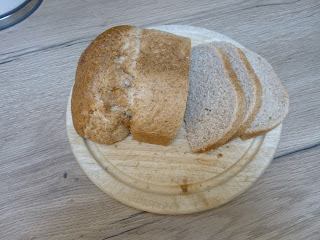 I didn't slice it quite the same way as it's shown in the Ministry of Food leaflet as I like the 'squarer end' of loaves and not so much the rounded end, yes another foible of mine. 😄  I thought I would work my way up to that bit and then whizz all the top part into breadcrumbs for future use. 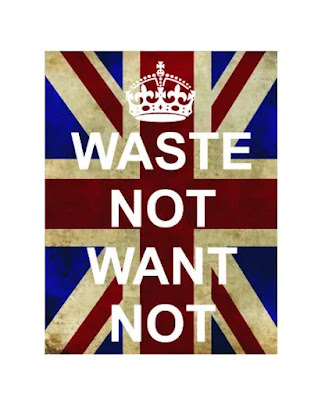 There's no evening meal for today as once again we were really tired after travelling to the hospital to visit Mum, so when Alan suggested a Chinese, I caved in and had some curry sauce and plain boiled rice while he had one of his usual spicy concoctions.
And now for the first Giveaway of this Challenge. 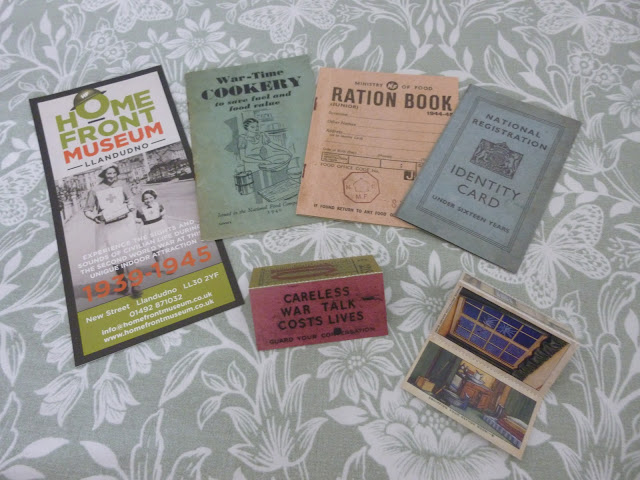 I mentioned when I first started this particular Challenge that there would be some giveaways for my Followers, well this first Giveaway has been limited to the people who have joined in from the beginning, leaving comments, giving me encouragement and generally cheering me on from the side-lines. 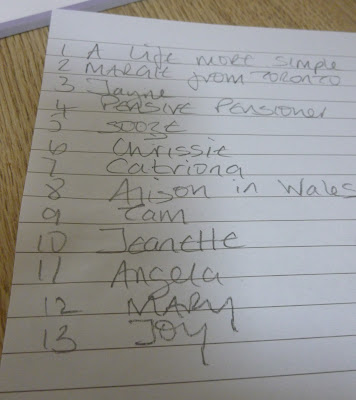 There were thirteen of you, so I wrote your names down ... 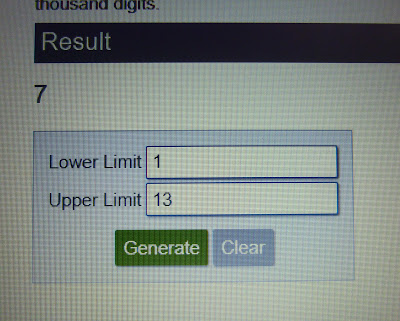 ... and used a Random Number Generator to pick the winner.
So, Catriona if you would like to have all the replica goodies shown in the photograph just contact me via the Contact Me by Email Here box at the bottom of the right-hand sidebar, your details will not be visible to anyone else.
There will be another Giveaway next week that will be open to everyone who has clicked on the Followers tab on the sidebar.
Sue xx
at October 04, 2022